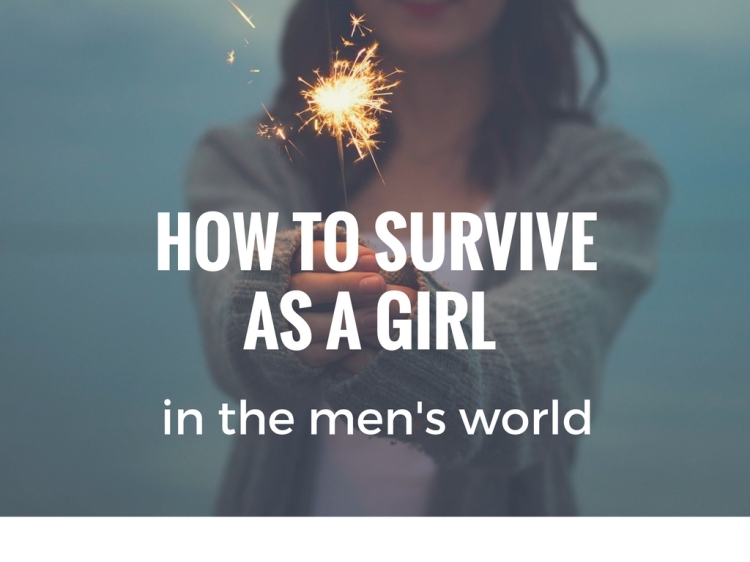 There is a double standard, obviously. We have all either experienced it, or have seen it. There is a deep-set of cultural, psychological views that are manifest through this double standard… Some of these attitudes persist, and if they persist in as open, and in many ways transformational society as ours is in the 21st century, you know how deep they are.

What Mrs Hillary has so relevantly observed (see the quote above) stands strong and true as a modern-day Antigona caught in the winds of gender disputes. However, not all gender battles have to turn into wars; some of them may as well be competitive skirmishes leading into a joined future filled with tolerance, respect and love.

What needs to happen in both girls’ and boys’ worlds is that they need to become aware of each other’s strengths and weaknesses, and instead of using them as weapons to conquer one another, they should use them to build stronger and more meaningful relationships. And, in this togetherness, they both need to put their guards down a little.

This time around, we’re talking about some key points that will help girls fit into the boys’ world (and maybe even love it in the process): 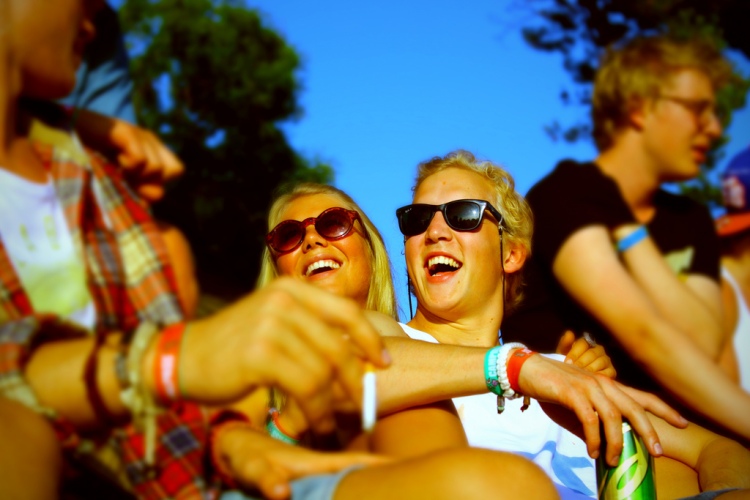 Boys be boys – they have a completely different way of communication than girls and women do; it’s a standard, it’s biological and there’s nothing we can do about that. Men and women don’t think the same, and they never will, hence – their communication ways are different. Women are by nature more sensitive and they may easily take offense at men’s comments even when they’re not intended to be that.

Spend time with guys of your own age and pick up their communication patterns, slang and jokes; see the way they act with one another and you’ll easily get to understand what their world is all about. This will, naturally, help you fit in better.

NOTE: Don’t disregard your femininity and grace for the sake of becoming part of the boys’ clique. Be a lady but think like a man.

Get a male mentor 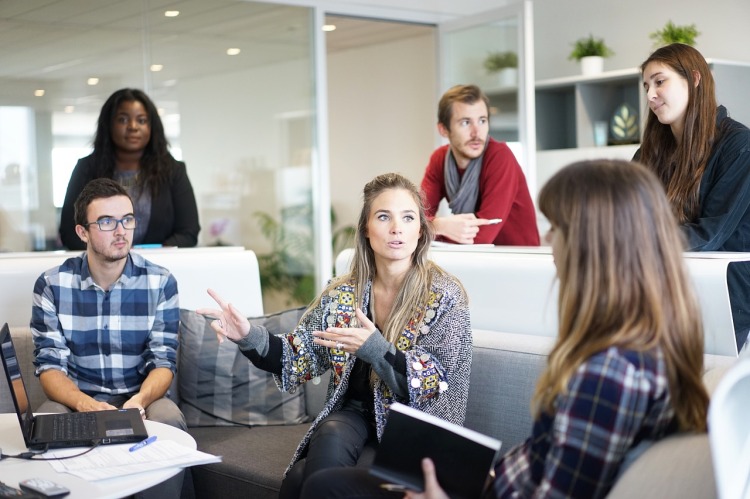 If the work that you do gives you the option of getting a mentor, make sure it’s a man. While women would probably steer you in the right direction more easy, working with a male mentor may only increase your chances of becoming “one of the guys” or learn ways how to communicate your (business) thoughts with opposite gender and still be appreciated for the initiative and the idea. When a woman supports another woman – it’s expected; when a man supports a woman – it’s groundbreaking. Go for the latter. 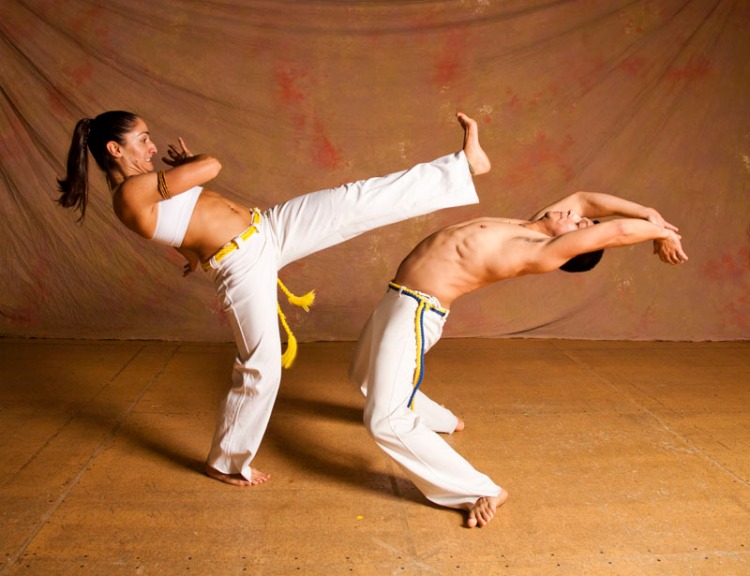 Is it biology or God knows what, but women aren’t generally that big on sports. We love our running, pilates, boxing and yoga but that’s it for the most part. Well, to break that sports barrier, ask your guy friends to teach you a thing or two about the sports they like; ask them to explain why they’re keen on certain sports and what makes them interesting. Even better, educate yourself on various sport disciplines privately and then wow all the guys present. You may even offer yourself to join their Saturday basketball or football games – put your cute little shorts on, invest in a girly chic pair of trusox, some nice sneakers and a T that’s not too revealing. Try it! And even if you fail – laugh it off; don’t let the guys think you are a sore loser. 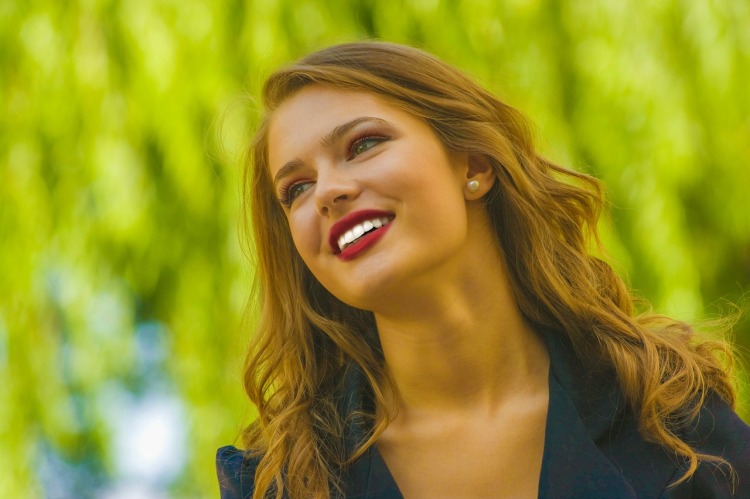 Using your charm or sexiness to get ahead is absolutely wrong; using it to get on a man’s friendly side – is totally okay. Just as you like to be given some male attention (we may fight it, but it does boost the confidence, doesn’t it?), guys love it when they’re centre of a girl’s attention. Just a piece of advice, even when you flirt, keep things ladylike. Nobody enjoys a trashy approach, not even the trashiest of men (ok, maybe they do). Respect yourself enough to know your limits and use your feminine side for good.

Dear girls all around, please remember – being a woman in a man’s world is very easy – you use your intelligence to crack the (male) code. 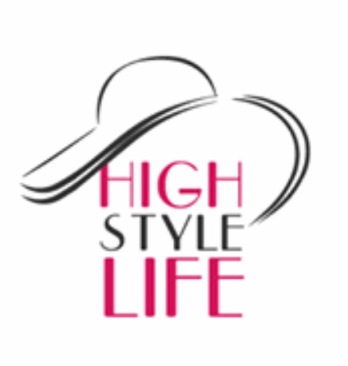